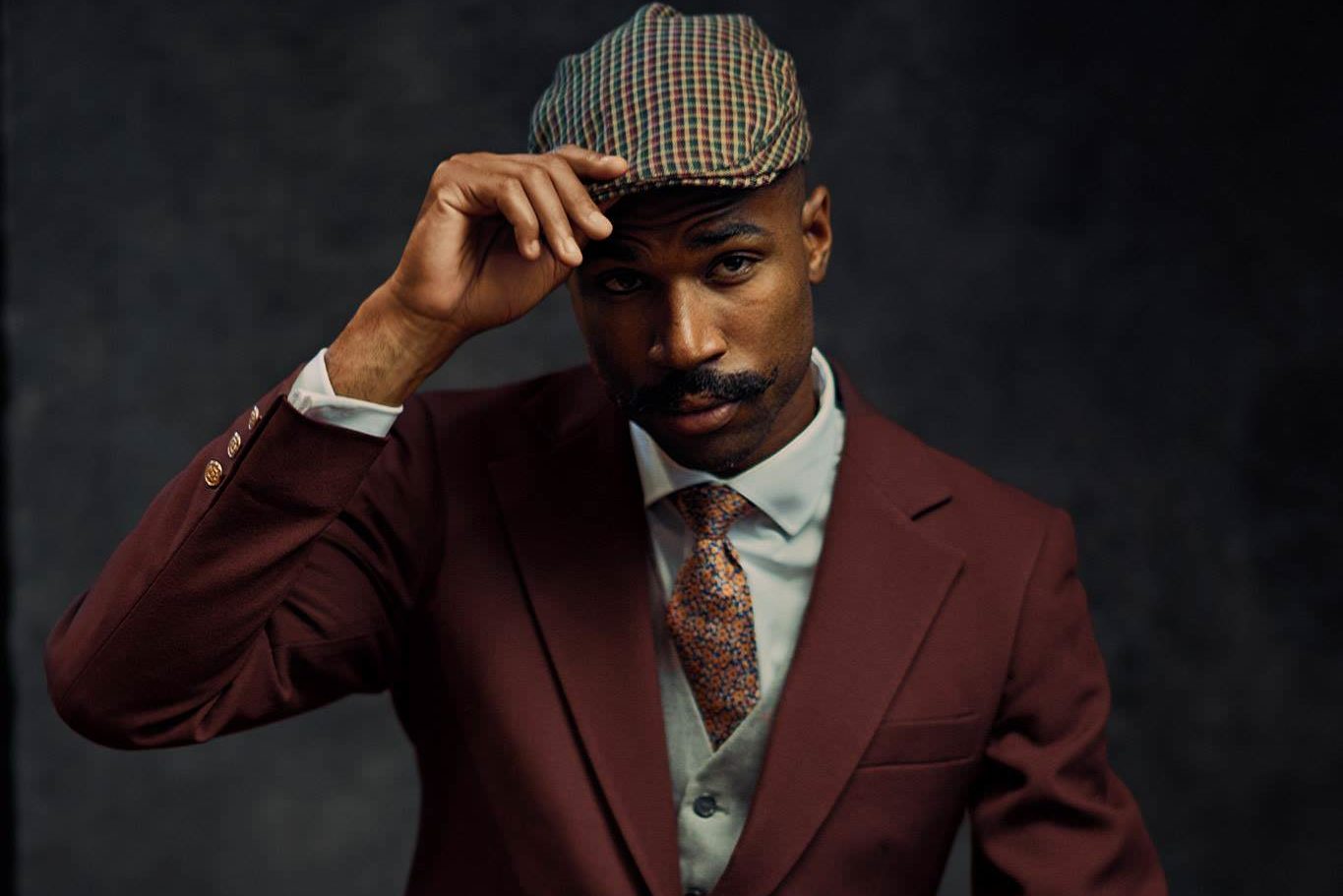 Retouching is only done by boring people hiding behind their screens? Wrong! Join in into todays hilarious conversation with Joseph Parry who is delighted to bring more fun to retouching, and, at the same time educates us on pitfalls on the path of becoming a more than solid retoucher. Joseph Parry is a freelance Fashion and Commercial retoucher based in the UK. He’s worked for the likes of Superdry, Ted Baker, Fairfax & Favour, Danskin, Scholl, Gaviscon, Canon Deutschland and more. He likes music, video games, and the odd pint at the local pub. 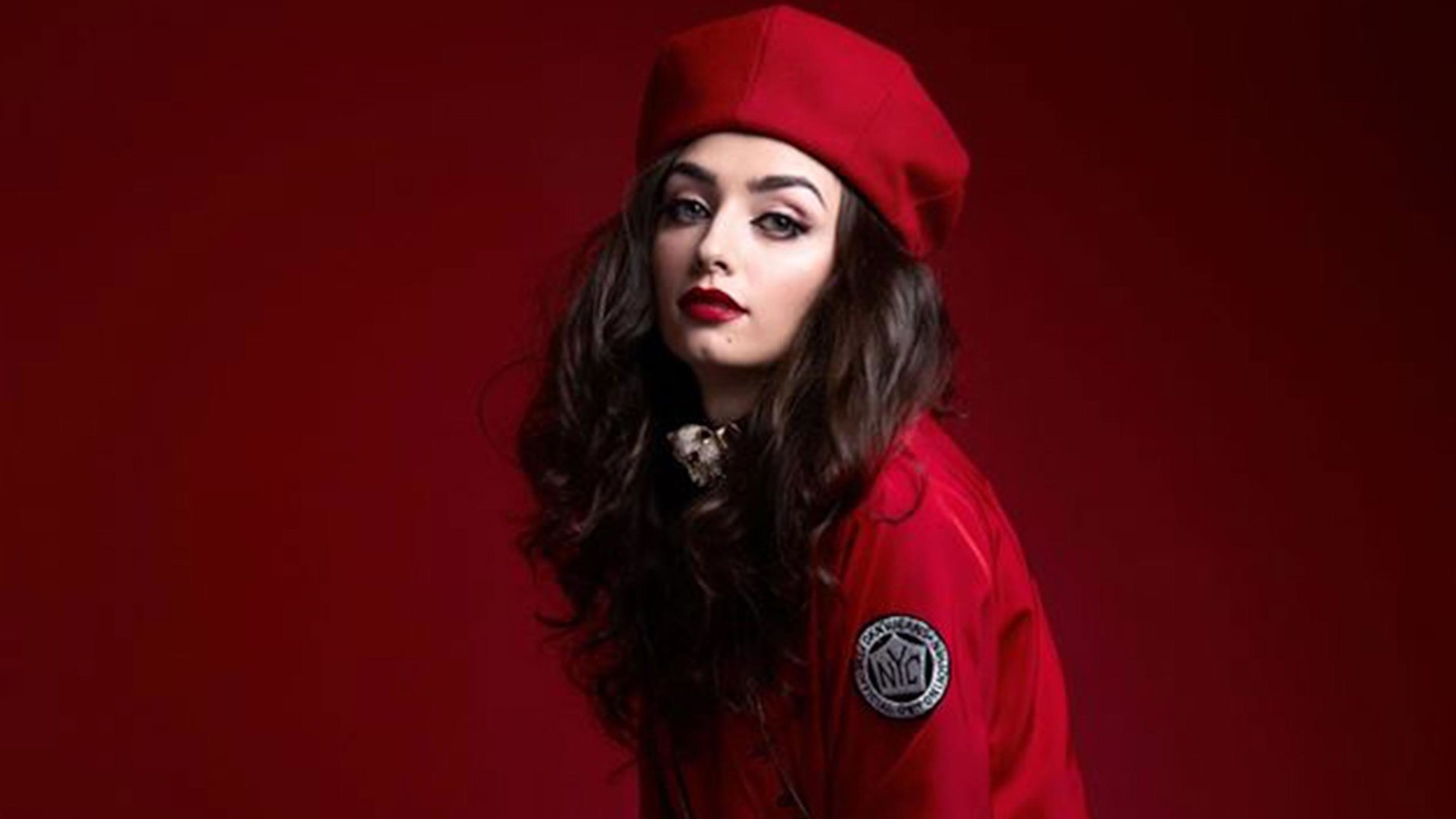 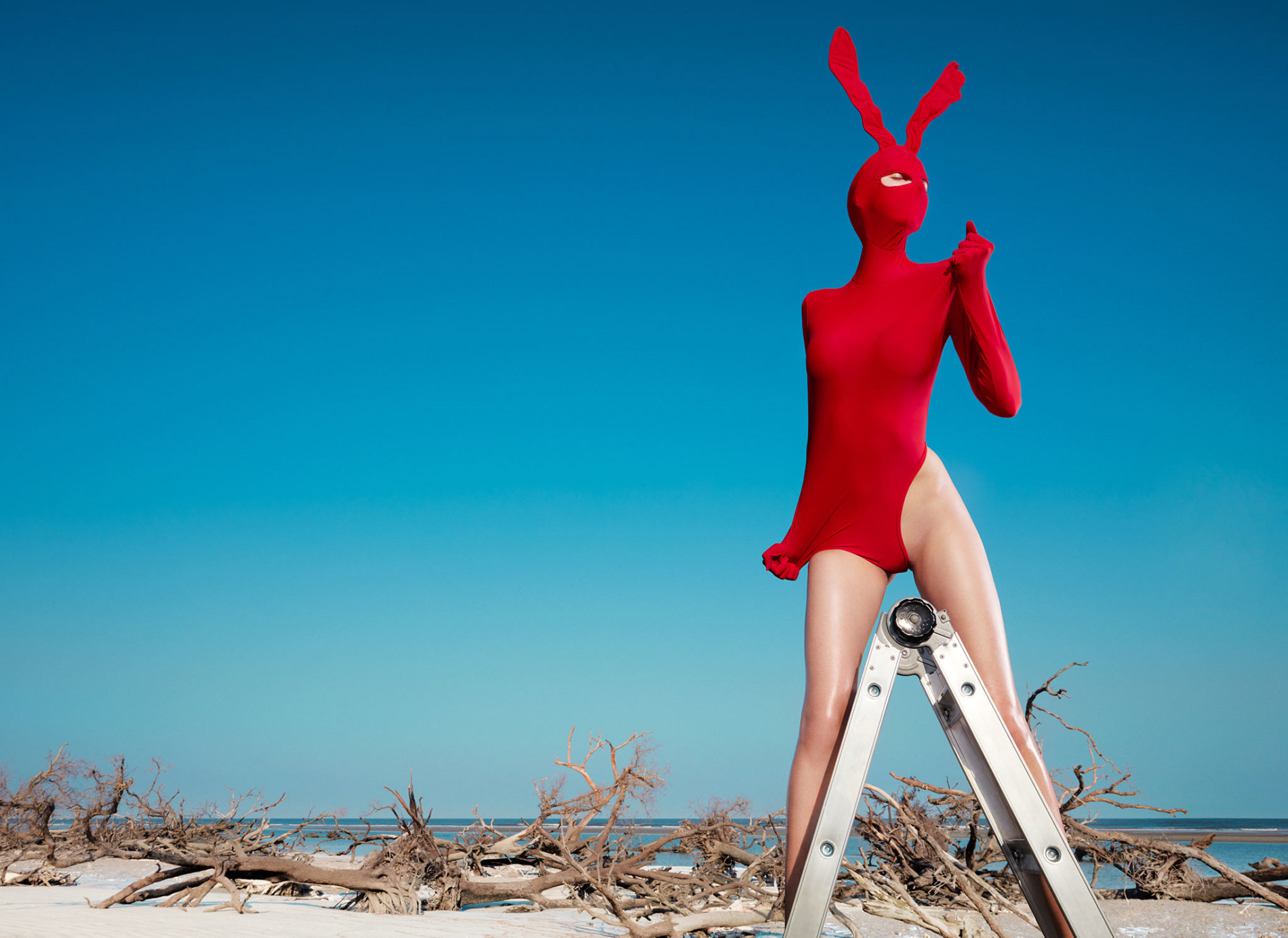 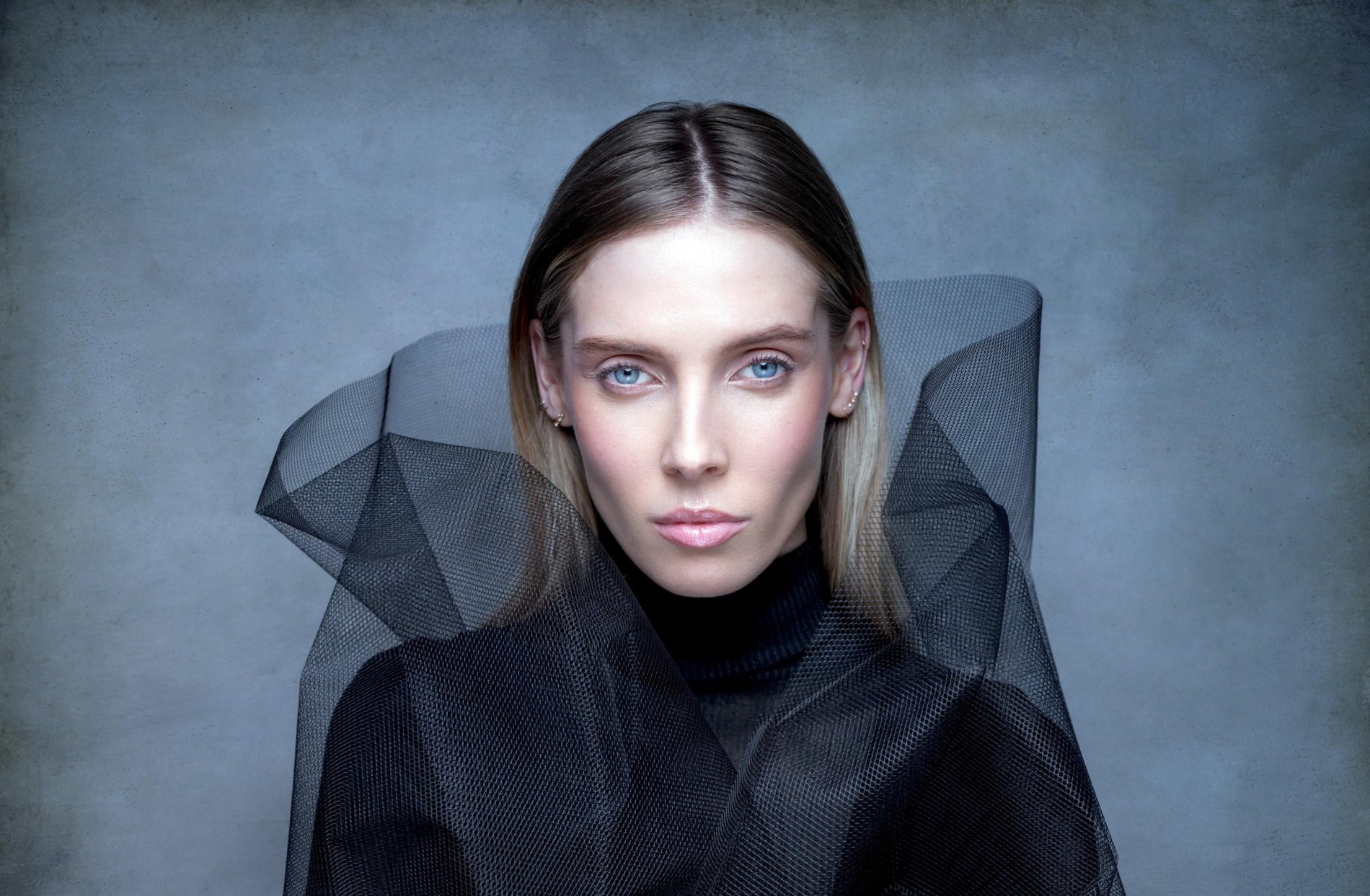 Joel Grimes shares his passion for creating images with us and why he is an artist with merely a set of tools to help his vision come to life. 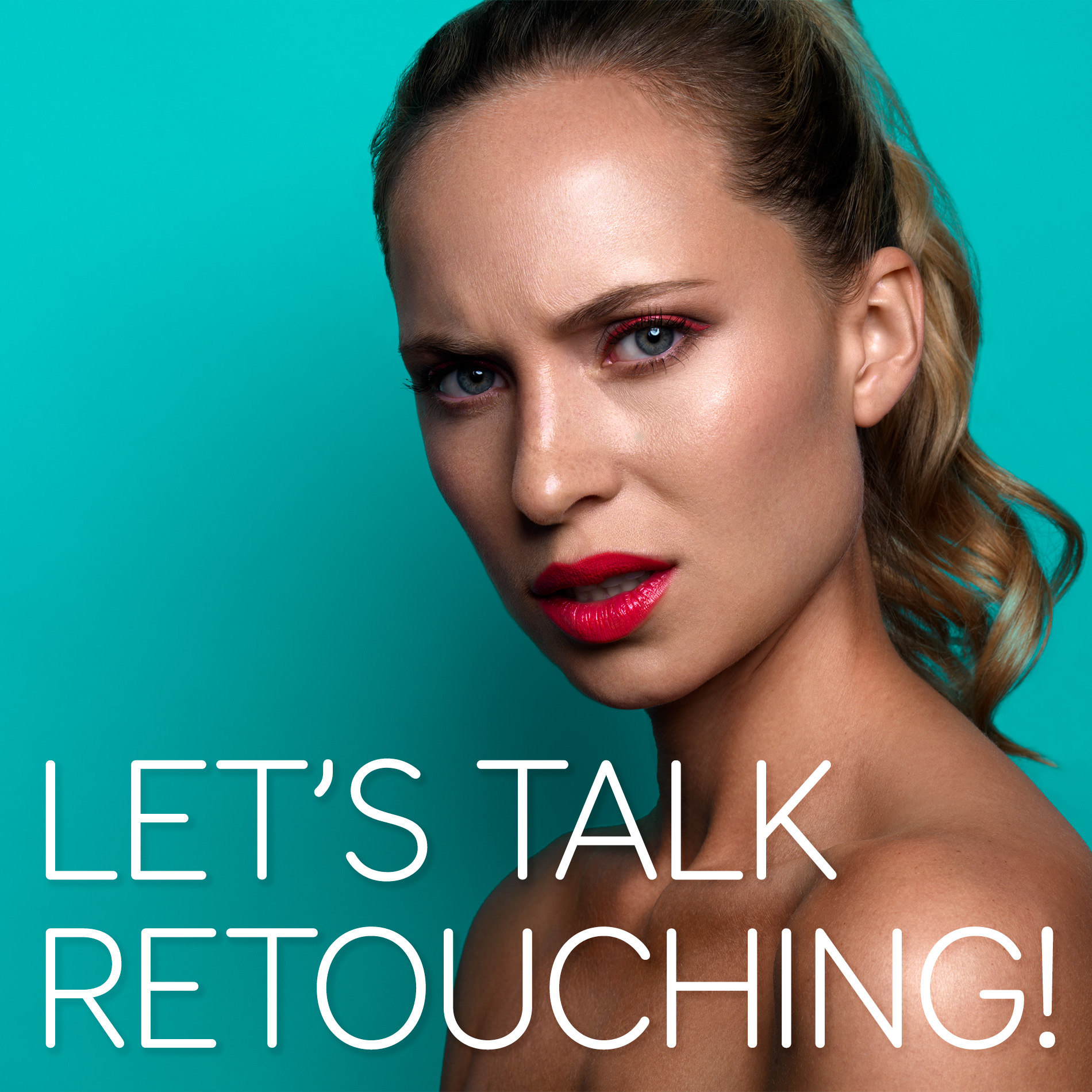 Sometimes we all need time to make plans. A business can only strive and maintain stable flow if we are headed in the right direction. I am asking some existential questions in this episode. 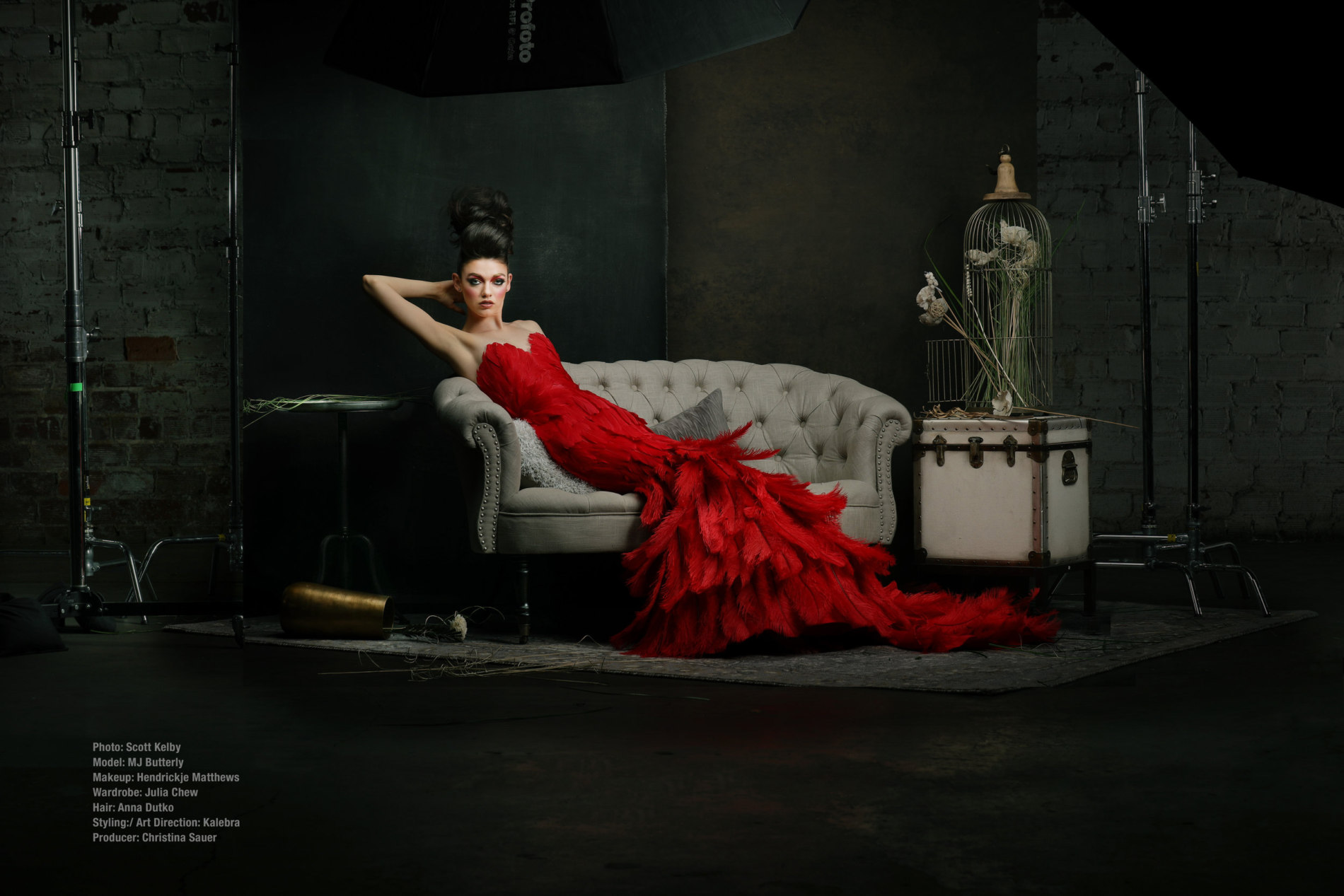 LTR!027 – Scott Kelby On Photoshop, Lightroom, And A World Without Bridge

Scott Kelby is one of the heavyweights in the photo industry, and for good reasons!
We talk about his start in the industry, how he grew his business and the ethics of retouching. 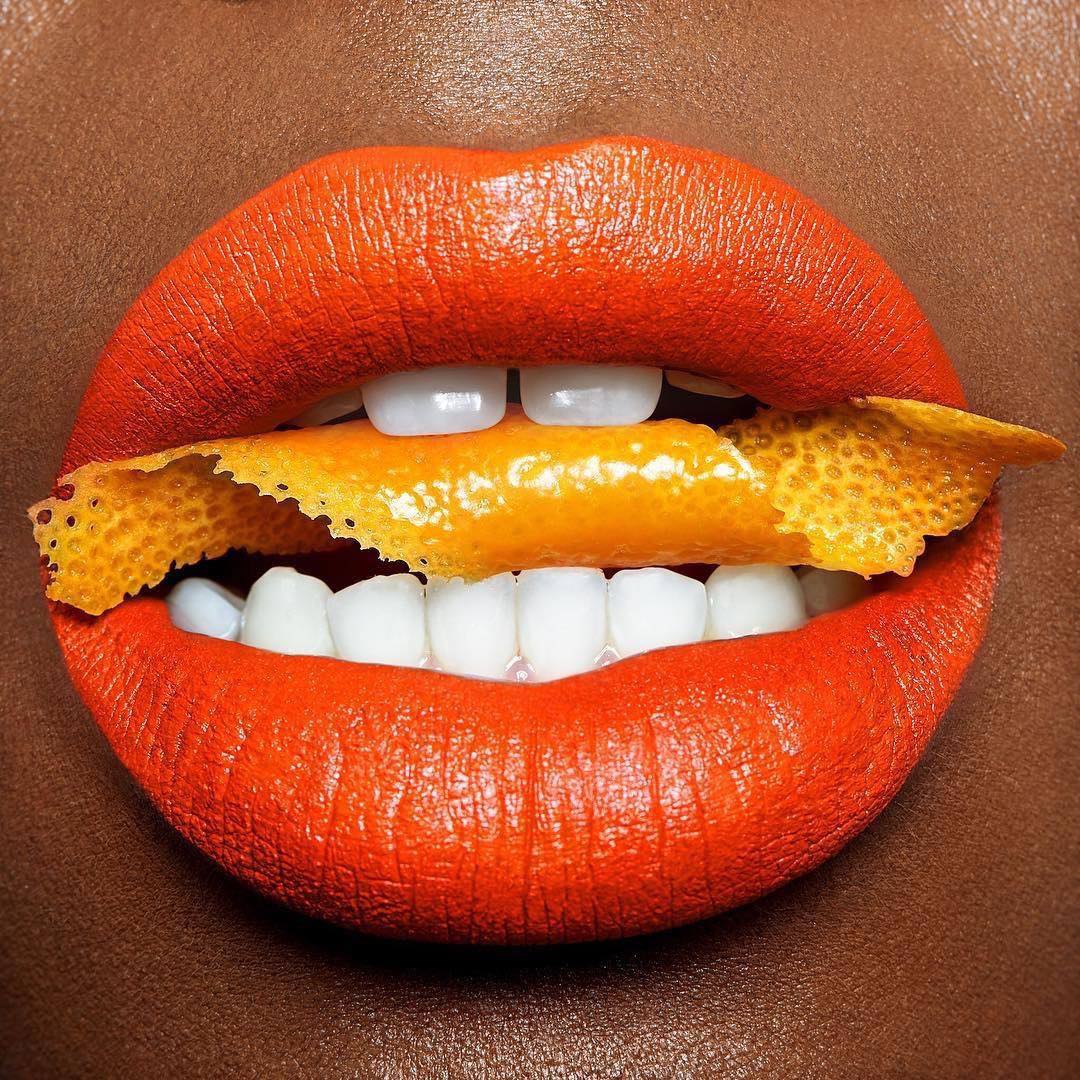 High-End retoucher Susan from California talks about her way to becoming a full-time retoucher in the beauty and fashion industry.