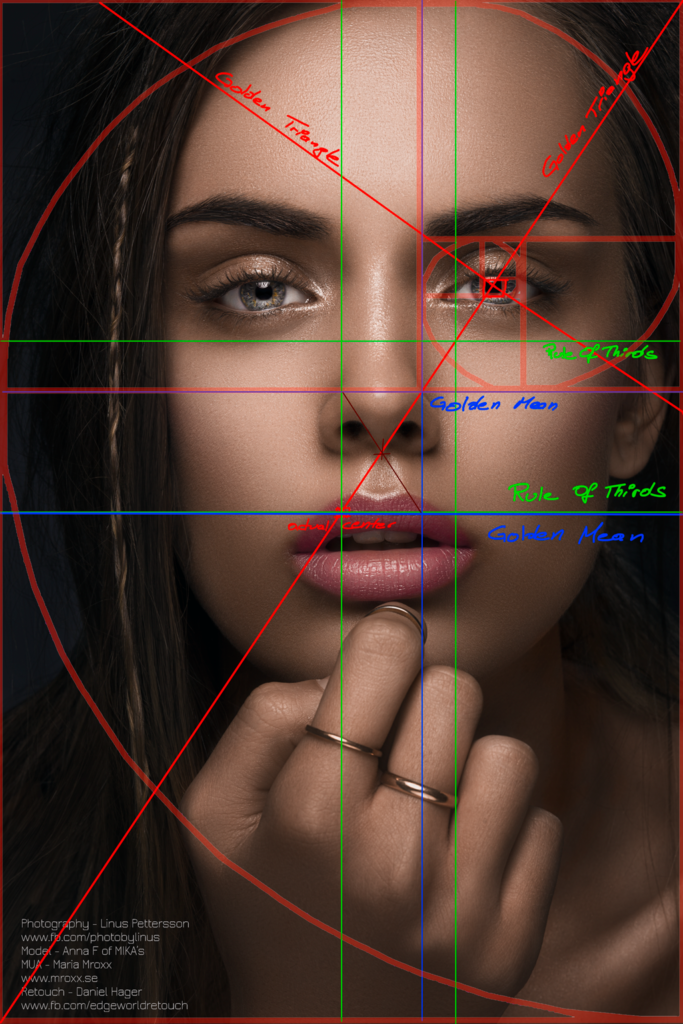 Crop and Composition – Is Symmetry Always The Way To Go?

Rules are rules, they can be followed, broken or just bend. How do we deal with the rule of symmetry being attractive? Dos symmetry reign supreme in beauty photography?
PrevPreviousretouched file shared
NextThe Channel Mixer As A Help Layer SUCKS!
Breaking Bad Retouching HabitsNext

In the thought process behind cropping the image and give reasons why I made certain decisions and changes, what effects composition and the overall feel, and why I think those make sense. Some people have the tendency to apply certain strategies over and over again. However, it might appear refreshing to take a step back and think about what you do and why you change something to accomplish a goal you might have set beforehand.

We all know there are certain rules or guidelines in photography or in the art in general. We all agree on the benefit of knowing them and know that there are times to not follow the rules. In some way, crop and composition can be a personal preference. I do not want to give art lessons but explain what goes around in my head, and give reasons for the decisions made. In this particular picture, there were several elements fighting for attention and my goal was to arrange them to create a final piece that was kind of balanced and still represented the vision the photographer and his team had.

Those of you who want to follow my edit and try for yourself should head over to our free raw files.

Now let’s get to the “rules” that might apply to the image and why I decided for or against them. Again, some things might be preferred and I do not want to make a lesson out of it. I will just mention the things that came to my mind while editing.

Compared to the original framing, I wanted to create more impact and focus the viewer’s eyes more on the face. For me, the hand and face fought equally for my attention and I definitely wanted the eyes to become the focus, so I decided to crop in.

Cropping tight and cutting facial features can go wrong because they may lose dimension, so I had to be careful when cropping around her head. I left the shading in so that the viewer could see that her forehead curves and imagine where her hairline starts without having the impression that her head is floating in the frame. Regarding the hand, If I decided to crop tighter and lost the curve of her wrist, the image would definitely lose shape and become a huge mess.

To a certain point, symmetry seems to be a huge go-to in beauty photography, mostly because humans consider symmetrical faces as more beautiful. I don’t expect to say something new here because many artists have dealt with these concepts in the past (see the picture of da Vinci). So, according to this it often seems obvious to make facial features more symmetrical, especially when shot frontal. As you can see on my markups, that would not have been such a big deal. A little bit of lifting here and there, and turning the picture to get the eye line straight. Nothing serious as far as editing goes.

But even when doing those corrections, some things seem not to fit. There is a strain of hair going along her face, which I consider an element that needs to be enhanced, as being part of the hairstyle. On one side the hair covers some parts of the face on the other side it does not. The hand is also an element that does not match with the idea of symmetry in this picture. So facial symmetry seems to not improve the picture and I decided to look for other solutions.

Final Composition And Crop – The Big Mess Up With Everything

So, playing with the image here and then during retouching, I hardly found a solution I was satisfied with. I tried Golden Mean, Rule Of Thirds, Golden Spiral and somehow noticed that I can mismatch to certain rules, and can still incorporate certain geometrical aspects of others.
Those geometrical rules build upon each other or are at least related to each other. Placing the subject off-center and having it slightly offset seemed to fit with my intention to keep the hair strain and certain symmetry issues I was faced with. For me, it creates the tension the image needs.

You can see how I placed the facial axis exactly between the golden mean and a guideline for the rule of thirds and created a new center point for the image to relate to. The eyes are also placed in a certain position. One is the center point for using a golden spiral that follows the strain of hair along the face and curves back with the hand. My intention with this was: even if I toned the hand down and a person does not immediately look to the eyes, the light transition and geometry should lead anyone’s eye where I wanted them to be. Plus, I created some white space for eyes to follow the strain of hair. That again gives the image some room and the image does not look pushed as much.

I hope I could remind you as a reader that there is more to creating images than “perfect skin”. As in photography, the image is not created by pressing a button, nor is this the case with retouching. We should keep crop and composition in mind as a tool we can use.

Even I had to realize that it is not always in the image’s intention being pressed into rules and making it fit for everything. As with skin retouching, one always needs to consider what steps to take that the image will benefit from. Because if it does not, we should not think about taking actions and wasting our time.

In part three I will describe my thought process on how to recreate the lighting situation. What I changed lighting-wise and how this matches with real-life scenarios in photography using different light shaping tools and placements. I will try to describe how this suits the intention I had with the image. 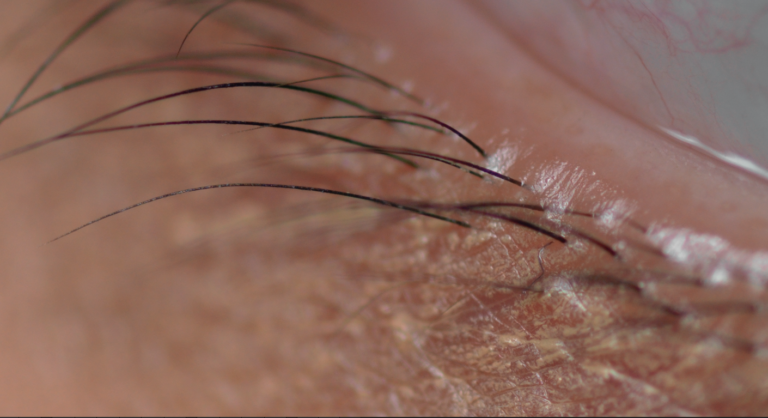 How To Retouch Eyelashes Like A Pro | Retouching Eyelashes Tutorial

When retouching beauty pictures, the more delicate details matter. Skin retouching is usually the main focus throughout post-production, thought of one among the foremost vital aspects of quality retouching. However, the distinction between amateur retouching and genuinely skilled work are details that typically get overlooked: hair. Whether or not it’s eyelashes, eyebrows, or facial hair, in a real beauty image, these will create all the distinction. 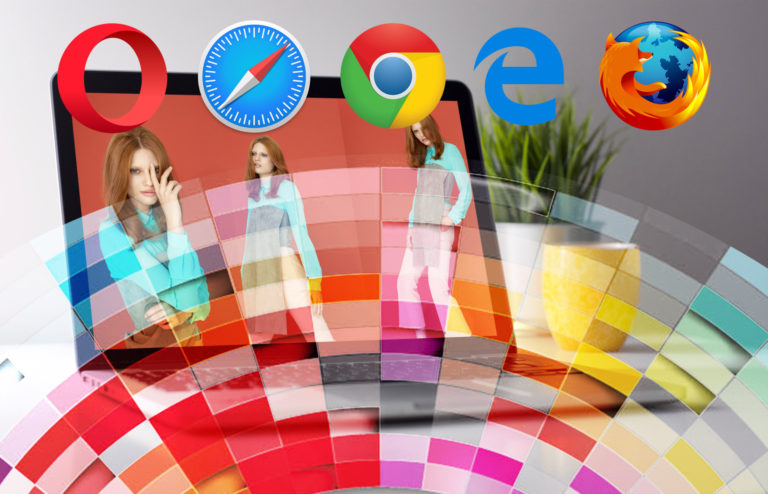 Color management can be a mystery to some. When things just go slightly wrong with color, it can drive people crazy and into sheer frustration. But it does not have to be. We de-mystify how things work in browsers and what steps you can take to make sure your images display properly. 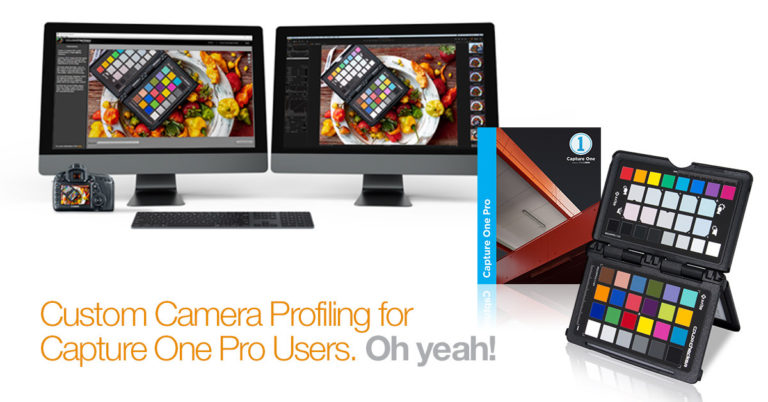 If you are into photography and post-production, you most likely know about the ability to create camera profiles and use custom color corrections to calibrate your camera’s color output to a standard. Camera Calibration Profiles For Capture One Users. 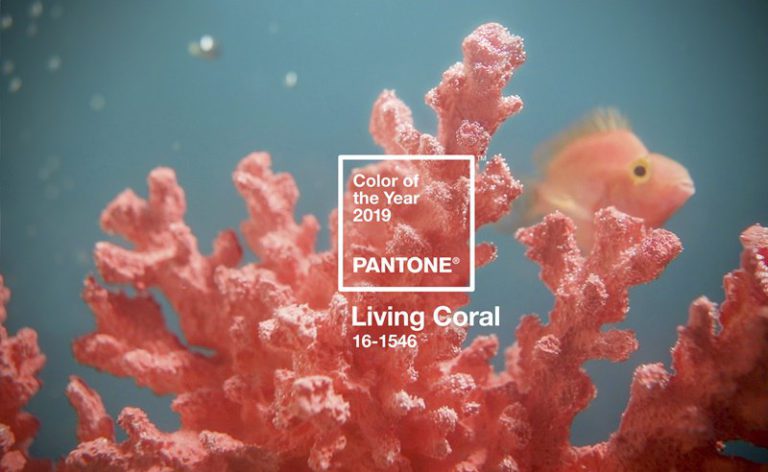 Color Harmonies And Color Of The Year 2019 – Living Coral